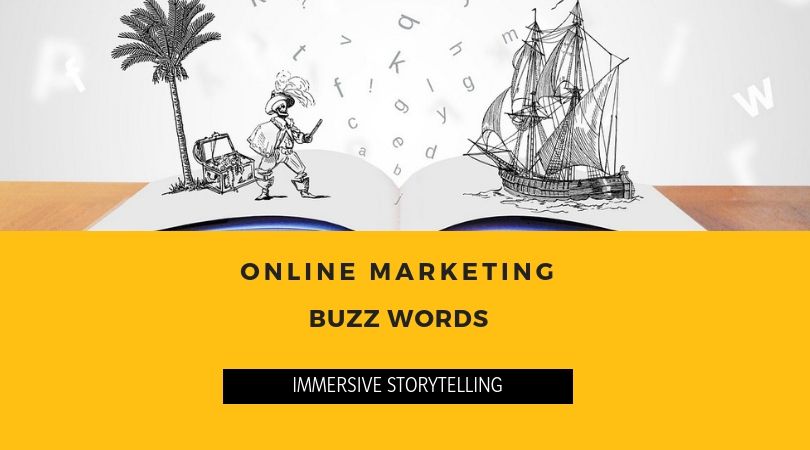 Great stories have ways of drawing people in, and that is not just true of written and spoken works. More and more often, marketers use cutting-edge technologies and interactive forms of media to engage in immersive storytelling that serves their own purposes.

Many of the most prominent and successful immersive storytelling projects at the moment rely on tech like virtual reality or augmented reality to connect with and engage audiences. Even merely using conventional types of media in ways that allow people to participate and become engaged, though, can enable truly storytelling and experiences. While immersive storytelling has so far been off limits to many, that is beginning to change quickly.

Breaking Through Shields With New, More Immersive Forms of Storytelling

It is no secret that many people today are skeptical about marketing, and that frequently proves to be a real challenge for marketers. Types of marketing that are easy to ignore or which are actively annoying tend to be a lot less successful than in the past. 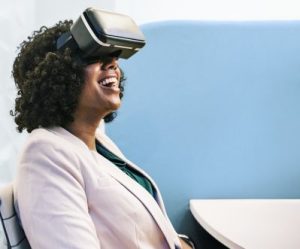 On the other side of the scale, though, technological advances are enabling entirely new marketing approaches that audiences will engage with eagerly. When a person becomes immersed in a virtual world or simply engrossed in interacting with media, it becomes a lot easier to tell a convincing, engaging story.

The goal of all immersive storytelling is to make audience members feel like a part of the action instead of being mere passive targets. The authentically rewarding experiences that storytelling can enable are powerful tools for marketers to wield.

Many Technologies and Techniques Can Facilitate Immersive Storytelling

Making use of storytelling does not require sticking to any one technology or approach. In fact, many of the most successful examples of immersive storytelling incorporate a variety of different techniques. Some of those that are most frequently employed to great effect include:

Technologies and approaches like these have been used for years by major brands worldwide to persuade in ways that were never previously possible. BMW’s 360-degree Backwater film was an early star of the New York Times VR app when it premiered in 2015. 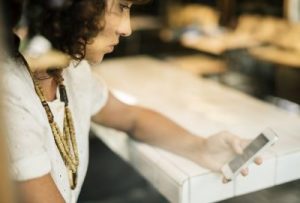 Brands ranging from hiking boot manufacturers to cosmetics makers have been employing storytelling to achieve their own marketing goals for years, as well. What has made “immersive storytelling” such a buzzword recently is the fact that the barriers to entry are starting to come down.

Just as even small businesses now regularly make and post YouTube videos and infographics, so will more immersive forms of storytelling soon become more democratized. Immersive storytelling is not only here to stay, it is becoming a far more accessible option for marketers at every level of the industry.

Visit My Website
View All Posts
No Posts for this author.

The Digital and Online Marketing Forecast 2018